The Scoville Scale is a commonly used method to measure how hot the chillies are. The higher the value of Scoville heat units, that express the concentration of capsaicin, the hotter the pepper. 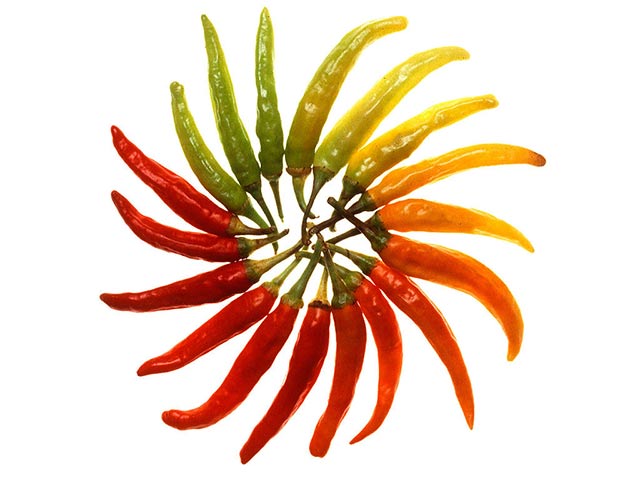 ↩ Previous page
Back to the Scoville Scale

Chili pepper plants are part of the family scientifically called Capsicum, that includes both spicy and non spicy pepper plants.
Most fruits of the Capsicum genus, contain substances known as capsaicinoids, of which the most abundant is the capsaicin.

The easier method commonly used to measure the concentration of capsaicin is the Scoville scale.

The Scoville scale is named after its inventor, Wilbur Scoville, an American pharmacist who developed the Scoville Organoleptic Test in 1912. A solution of the pepper extract was diluted in water and sugar until the "heating" sensation was no longer detectable by a group of tasters (generally 5).
Usually the testers were trying only one sample per day. The degree of dilution determined the value of a particular pepper on the Scoville scale.

Arbitrary, Scoville assigned a value of 16.000.000 to pure capsaicin.
A sweet pepper, containing no capsaicin, has a value equal to 0 on the scoville scale, indicating that the pure (undiluted) extract of bell pepper is not spicy.
Habanero Pepper has an average Scoville Heat Units value of 250.000, that means that the Habanero extract is not anymore spicy after being diluted in water and sugar 250.000 times.

Popular but not so precise

Since the Scoville scale is widely known, many hot sauces sold in both North and South America show their pungency in Scoville Units.
Despite its popularity, the Scoville Scale is imprecise because based on human subjectivity.
A more accurate and reliable measure is obtained using High Performance Liquid Cromatography (HPLC) methods. Results are expressed in American Spice Trade Association (ASTA) Pungency Units.
Approximately one ASTA Pungency Unit correspond to 15 Scoville Heat Unit.

↩ Previous page
Back to the Scoville Scale

A useful tool to convert units and measures. From ounces to grams, from liters to fluid oz...

A simple dictionary with an English-Italian and Italian-English translation for the spices...

Traditions and experience can be really helpful to solve common problems in you daily... 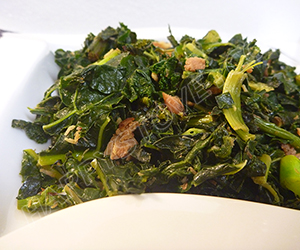 Easy and quick, this recipe for stir fried kale with cubed ham brings on your table the healthy... 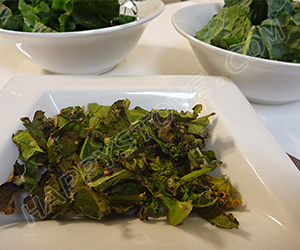 Simple and delicious, low in calories and easy to cook, Oven Baked Kale Chips are the perfect... 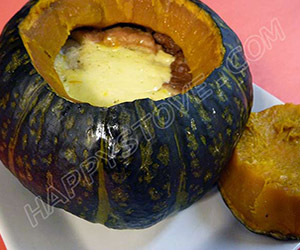 Oven Baked Buttercup Squash filled with Bread and Cheese is a yummy and hearty yet healthy main...